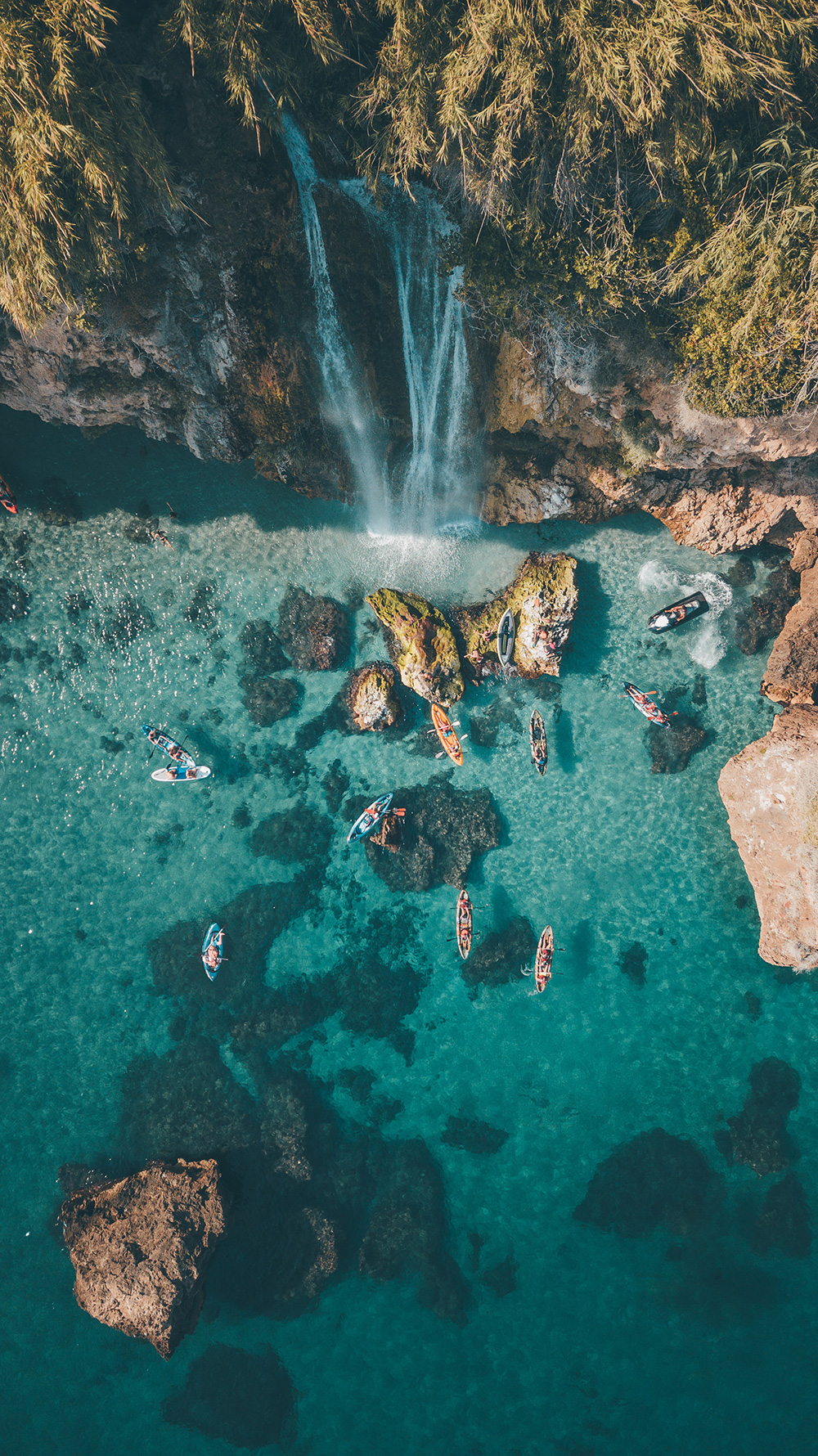 For more than a decade, I’ve been written for some of the top publications on the market and have earned a living as a food, travel, and lifestyles writer. I’ve written for local, regional, national, and even international publications and I’ve worked on the editorial staff of both regional and national magazines — and been paid to do it. I’ve been interviewed on National Public Radio, presented at Slow Food Nations, and connected with travel writers and industry experts from around the world.

I’ve traveled the world had bucket-list experiences from going backstage at the Grand Old Opry to making tortillas in a Mayan village in the jungle of Mexico. I’ve gone clamming on Cape Cod, eaten green chile in Santa Fe, noshed on dumplings at New York City’s first dim sum restaurant, harvested grapes for crush in Argentina, and ridden across Colorado ranches on horseback, even driven a racecar with a professional racecar driver.

Best of all, I’m writing, telling stories, and doing what I love.

Everything is Awesome at Legoland, Even if You Don’t Have Kids

The 14 Best Hotels in Colorado

The 15 Best Things to do in Alabama

The 12 Best Things to do in Destin

The 11 Best Things to do in Daytona Beach

The 11 Best Things to do in Pensacola

The 12 Best Things to do in St. Augustine

This Boulder Bar is Serving Cocktails Infused With Baby’s Laughter (No, Really.)

Inside the Arkansas Microbrewery in Al Capone’s Former Digs

7 Surprising Things About Living in Colorado

Why Auburn, AL is a Best Place to Live

Wild West Experiences You Can Only Have in Colorado

18 Things You Must Do Your First Year Living in Colorado

Why Colorado Might Be the Best State to Be A Freelancer

The Coolest Secret to Affordable Living in the Bay Area? Houseboats

How This Small Southern City is Creating an International Community

Big Blue: An Eagle Creek Pack with 40 Years of Memories

Skip the Long Lines: How to Gift Travel Experiences

Why Slovenia Should be Your Next Travel Destination

Doing Laundry on the Road: A Practical Guide

Choosing Sustainability Everystep of the Way

How the Right Luggage Changes Your Travel Experience

See the World from Home with These Virtual Museums

The Taste of Phú Quốc’ Around the World

The Colorful, Imaginative and Delicious Variations of Thai Street Food

Liverpool is Home to the Best Food Halls in Britain

Clamming 101: Everything You Need to Know About Scratching for Your Supper

13 Ways to Catch the Christmas on Cape Cod Spirit

Pampered Getaways on the Cape and Islands

141 Bradford Natural Market: A Cornerstone of Community in Provincetown

For Your Health Superfoods

The 10 Best Cooking Bowls for All Your Cooking and Baking

Of Land and Of Sea: What to Drink With Oysters

Run A 10K Race Through a Wine Cellar in Moldova

Storming of the Sazerac: Feminist Cocktail History is Alive Today

The Best Wines to Drink With Vegan Food

Sonoma Crush: On the Front Lines During Harvest Season

The Best Menus to Ring in the New Year, Whether You’re Serving Two or Two Hundred

Here’s What You Need to Know About Slovenian Wine

25 of the Best Gifts for Wine Lovers this Holiday Season

The Best of Blackberry Farm is Basically Everything

The Secrets of Oaxacan Cuisine

The Magic of Indian Cookery

A Taste of Thailand

Tasting the Horn of Africa

The Flavors of Japan

The Big Disservice We’re Doing to Our Children

How a Lapsed Vegetarian Returned to a Meatless Diet

Can Salt Therapy Change Your Life?

The Real History of the Taco, in Case Tucker Carlson Forgot

For A Real Breakthrough, ‘White People Need to Work This Out Amongst Themselves’

10 Products That Might Actually Help Parents Get Some Dang Zzzs

Make the Most of Screen Time With These Apps and Sites

8 Nursery Must-Haves You Can Find at Target

11 Online Kids’ Camps That Will Save You This Summer

Should You Avoid Doing Yoga Inversions During Your Period?

The 12 Best National Parks to Visit on Family Vacation

Green Your Vacation: Learn How to Travel More Sustainably

These Denver restaurateur couples find a way to keep the flame, and business, alive

Food shows may love Denver, but what do the 15 minutes of fame actually mean for the restaurants?

Denver’s most outrageously-priced dishes and where to find them

Cooking with pumpkin as an ingredient: it’s not just decorative

Turn Sunday supper into weekday meals with a roasted chicken

Picky Eaters: Give kids ingredients and they can customize menus

Denver Central Market is Getting a New Oyster Bar

Try Newcomer Ad Hominem and Others This Weekend

A Texas Barbecue Pop-Up to Try in Wheat Ridge

The Campus Lounge is Back in Bonnie Brae

Chef Paul Nagan is Back with a New Cherry Creek Restaurant

Smoked Brisket and More Coming Saturday to The Source Hotel

Five Places Worth Trying This Weekend

The Johnny Burger at My Brother’s Bar

The Inventing Room is on Hold for the Season

Colorado Classics: Your Bucket List of the Best of Colorado

The Most Wonderful Time of the Year: Holiday Happenings for the Whole Family

Checking Inn –Fall 2015: A guide to the best boutique hotels from coast to coast…

Making History –Fall 2015: American Heritage Brands are all the rage, but they’re nothing new…

Behind the Mast Summer 2016